Scottish mezzo-soprano Heather Ireson recently finished her studies at the Royal Northern College of Music, where she was awarded a Master’s of Music in solo performance with Distinction. Previously, Heather studied Music at Aberdeen University and was taught by Gillian Jack throughout her degree. During her time at Aberdeen University, Heather held a revered choral scholarship in conjunction with the Aberdeen University Chapel Choir, and performed with them on a weekly basis. In July 2010 she graduated with a First Class BMus (Hons) degree and received the Ogston Music Award 2010 for outstanding commitment to performance during her time at university.

2015 has been an exciting year for Heather; she worked as part of the prestigious Glyndebourne chorus for most of the year. In the summer festival Heather appeared in Bizet’s Carmen and Donizetti’s Poliuto. Heather has recently finished touring with Glyndebourne, performing in Canterbury, Milton Keynes, Norwich, Plymouth and Woking. She appeared in Don Pasquale, Die Entführung aus dem Serail and the critically acclaimed production of Handel’s Saul during the tour.

Heather has participated in masterclasses with Irene Drummond, Jeremy Huw Williams, Donald Maxwell, Patricia McMahon and Raymond Leppard. She was also a finalist in the The Joyce and Michael Kennedy Award for the Singing of Strauss at the RNCM. Heather was a member of the National Youth Choir of Scotland for nine years during her youth and has previously been a member of the world renowned Edinburgh Festival Chorus. 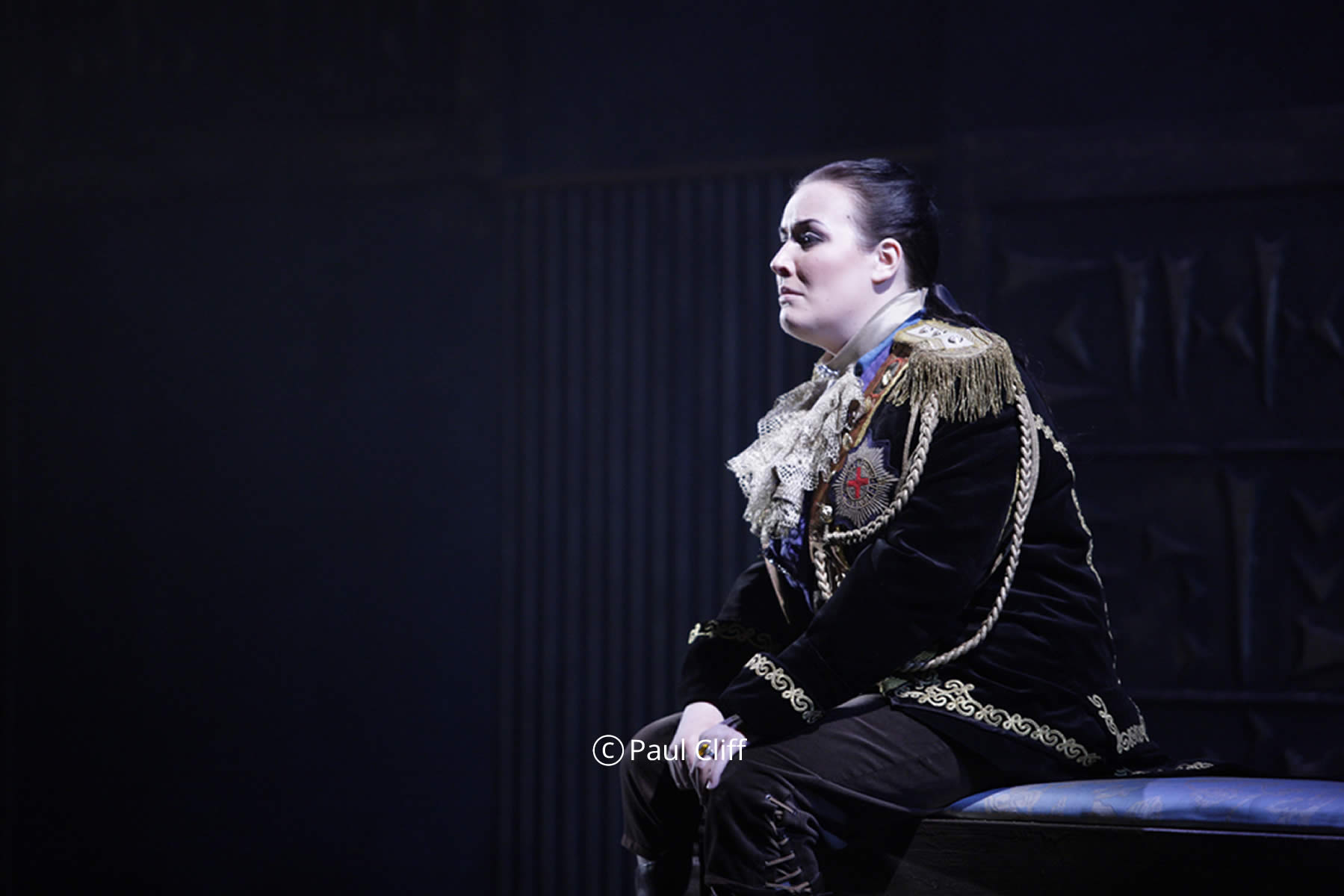 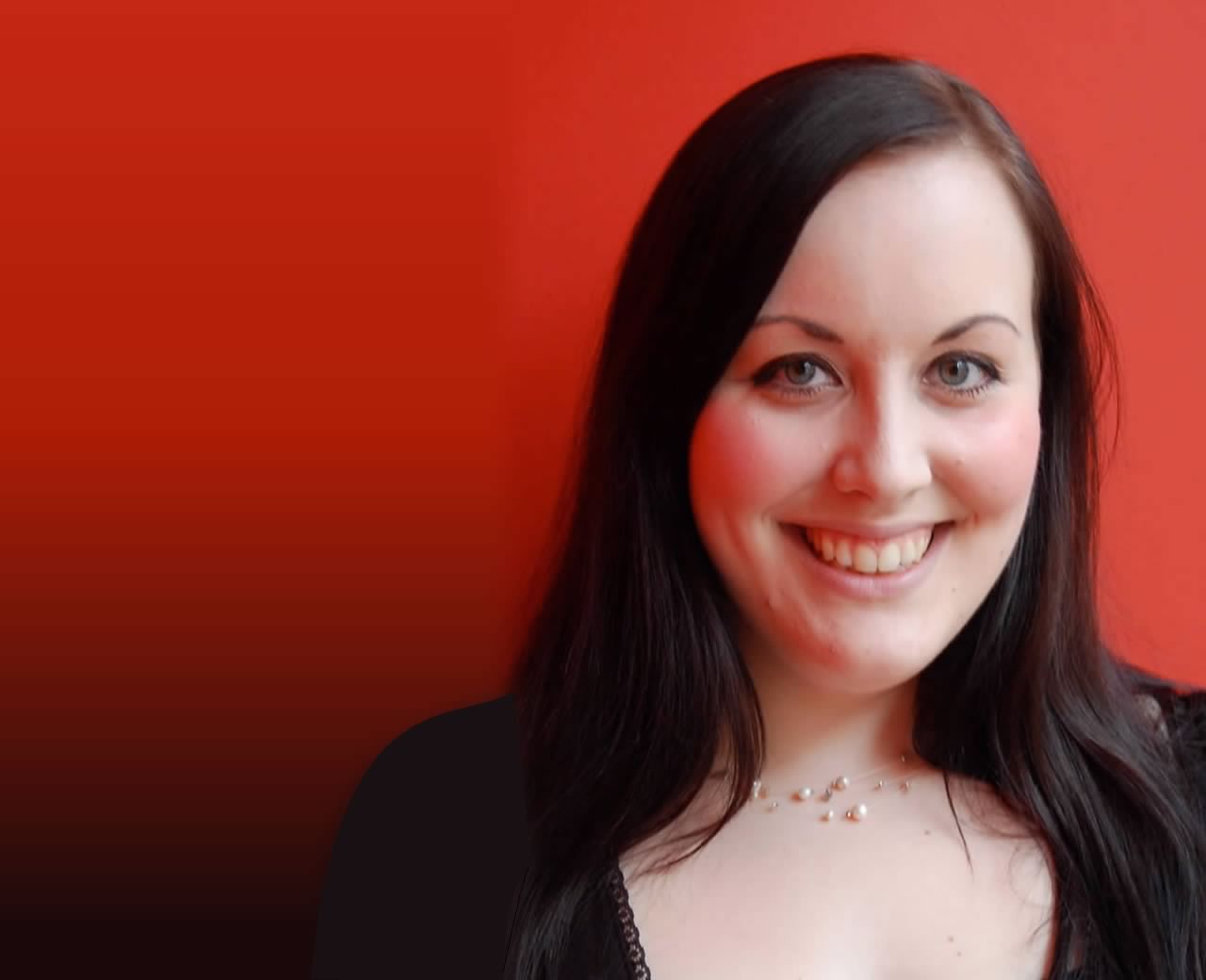 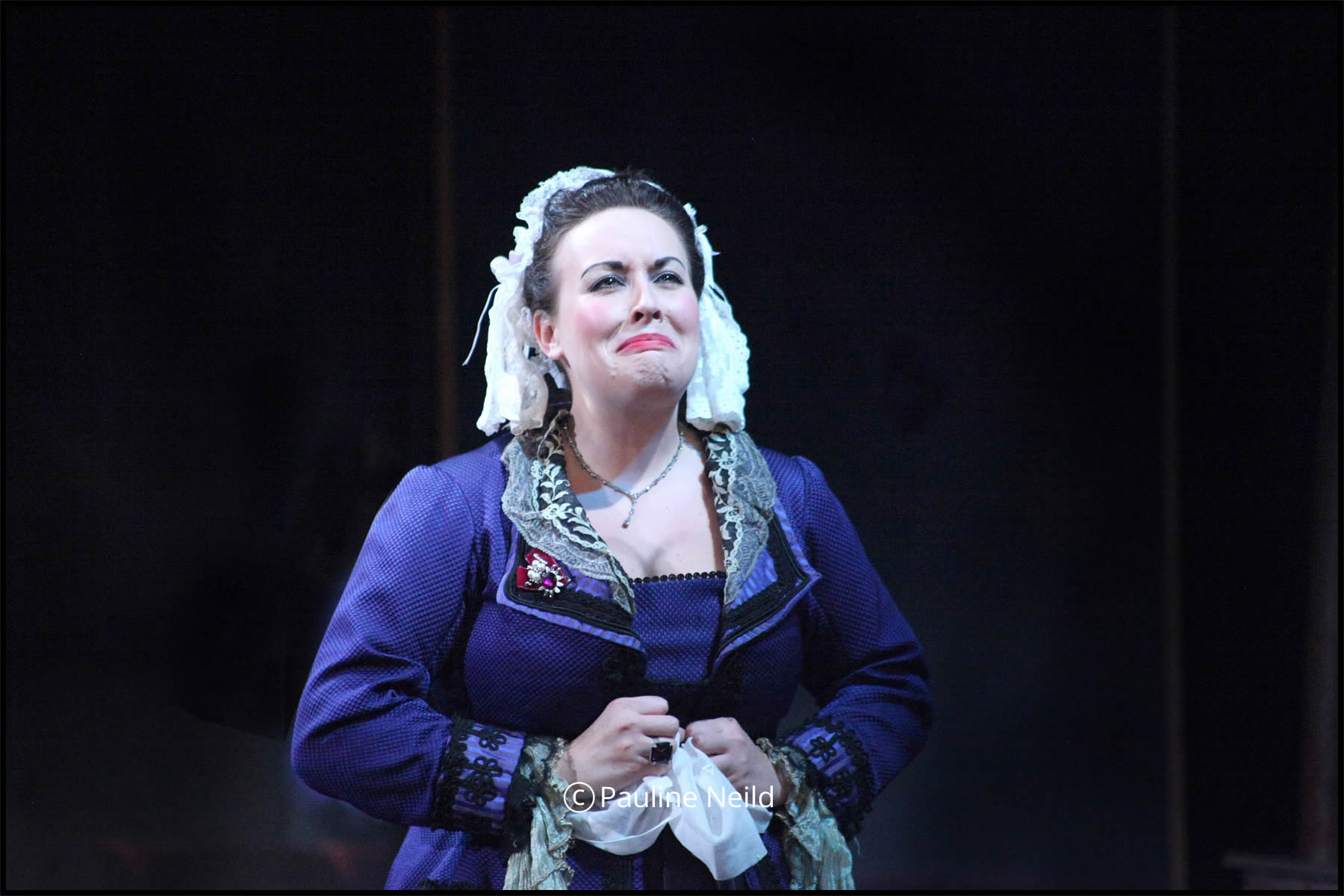 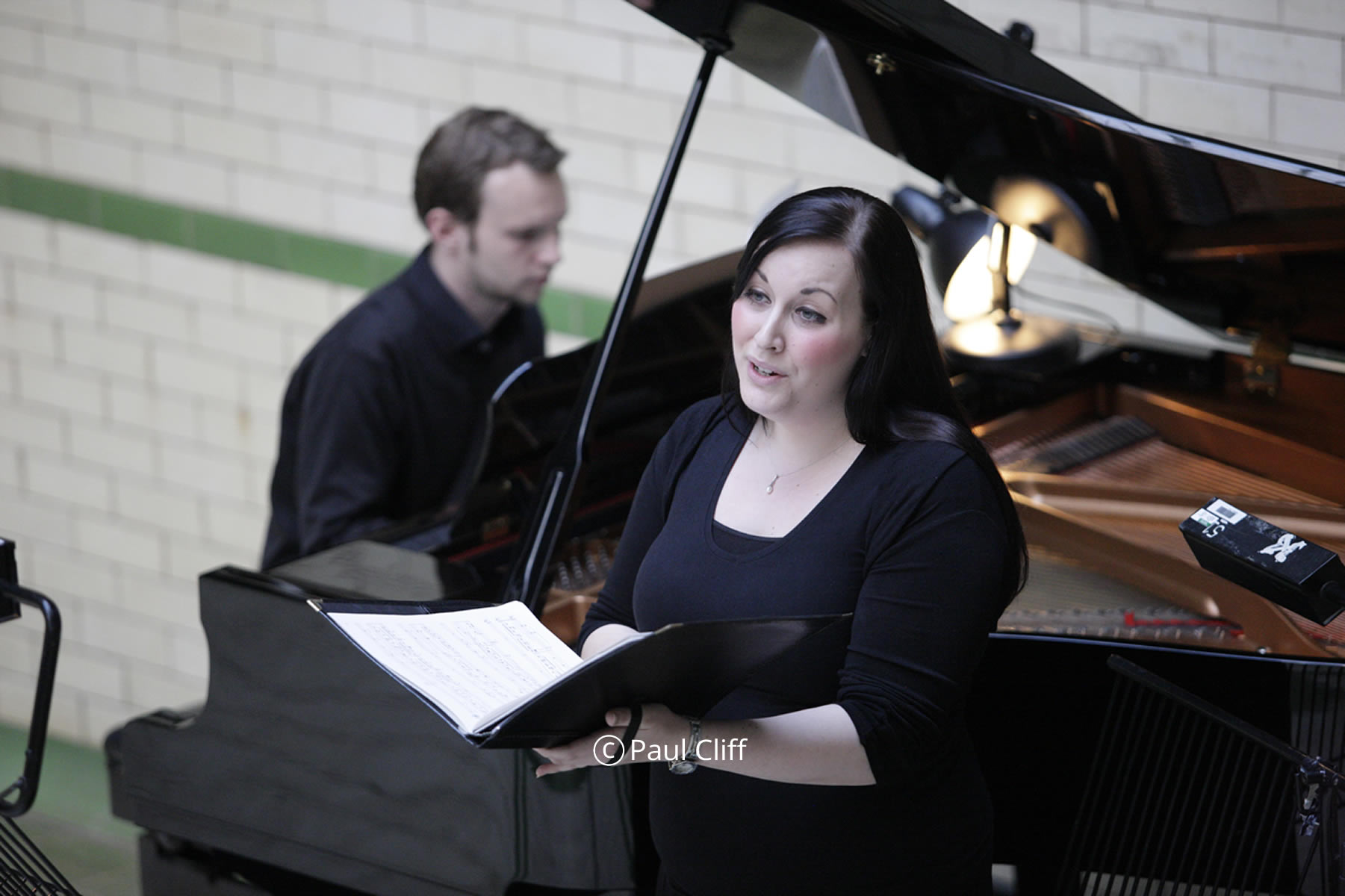 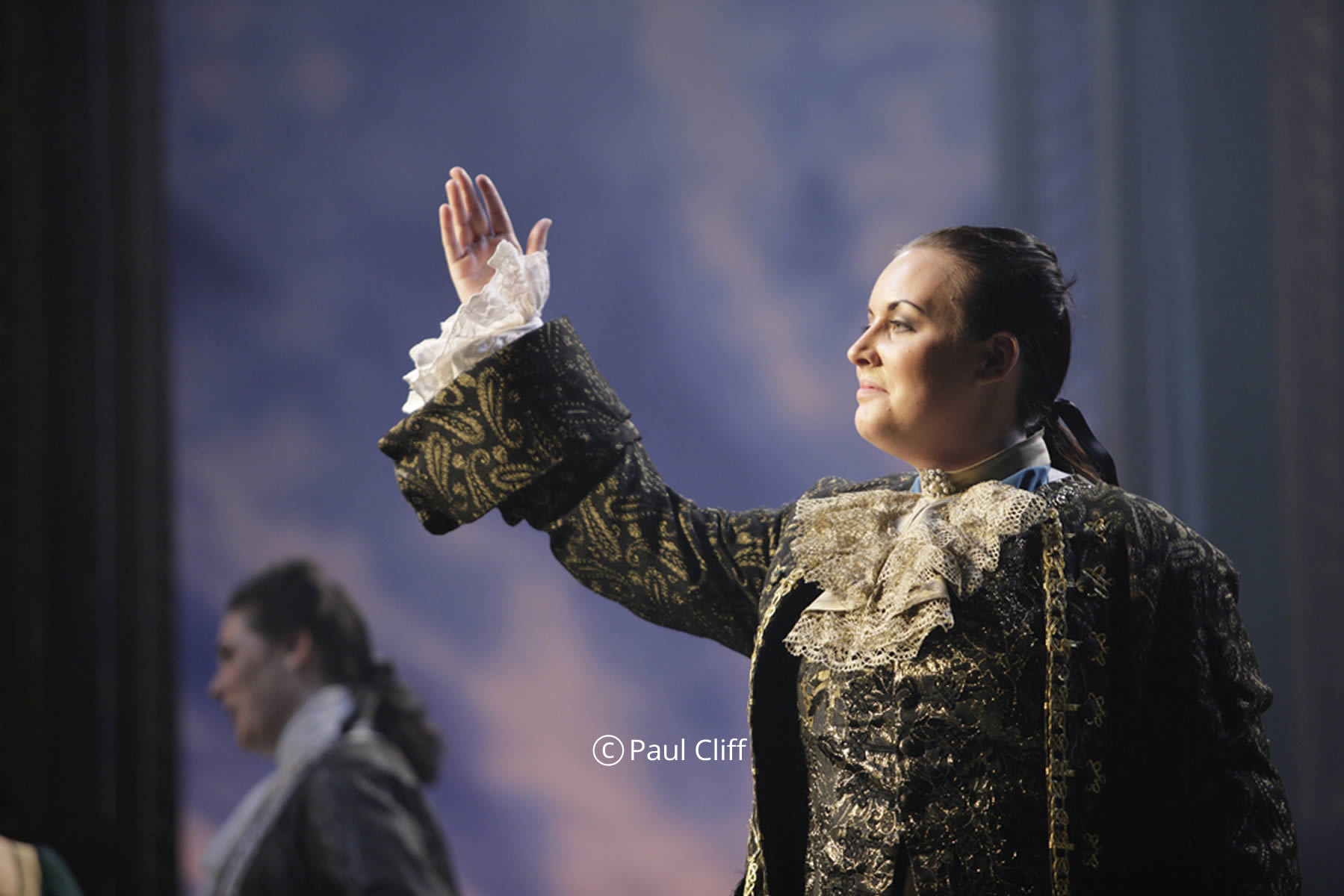